To read a transcript of this episode, click here.

Before they could really get their products off the ground, the 2008 economic crisis hit and $2M of their start-up capital was frozen by the bank. On top of that, Finger was also worried that no one would want to spend money on luxury beauty products during this time.

So, he and his partners got creative. They organized hair stylist conferences in Las Vegas, took out ads in trade publications, and found ways to be the bright spot in the beauty market during the downturn.

When the company grew to $20M, Finger knew he had to quickly get to $80M to be a contender for acquisition. When they hit $90M in revenue, they were approached by the Japanese company KAO Corporation who bought Oribe for $441M in 2018.

Finger’s revenue stream could have been compromised, as hair salons are notoriously slow to pay invoices, but Oribe found a way to secure their cash flow. Module 10 of The Value Builder System™ helps you maximize the cash flow coming from the day-to-day operations of your business. Get started for free right now by completing Module 1. 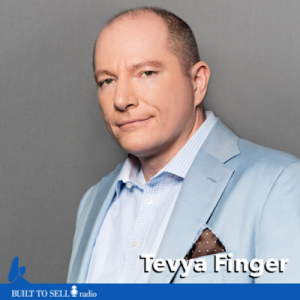 Tevya Finger is a self-taught, self-made career veteran of the beauty industry. Finger got his start at age 16 working in the photo darkroom at Bumble and bumble. Through hard work, dedication and a natural aptitude for business and strategy, Finger rose through the ranks to become VP of Sales and Operations and eventually EVP, a partner and board member. After Bumble and bumble was sold to Estée Lauder in 2006—an acquisition in which Finger played an integral role—he, along with his former Bumble and bumble partner Daniel Kaner, raised $6 million to launch Oribe Hair Care as a start-up in 2009.

Rick Martinez is a military nurse who stumbled into the staffing business by accident and grew his company to 600 employees. Then, when he decided to sell his business, he took a surprisingly zen-like approach to negotiating the deal. 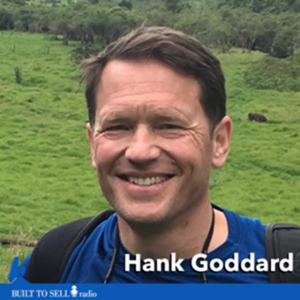 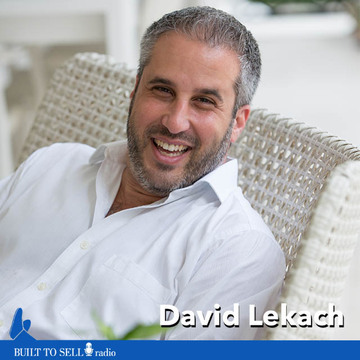 What to Do When Your Partner Is Not Ready to Sell

Tyler Jefcoat co-founded Care to Continue, which provides in-home care for seniors, in 2012. Jefcoat built the company to more than 100 employees when he got an offer from a private equity group for more than five times EBITDA. Jefcoat was thrilled. The only problem? His partner wasn’t ready to sell, which kicked off an acrimonious battle ending with Jefcoat selling his shares back to his partner.

Built to Flip: From Start Up To Sell Out In Just 2 Years

After a motorcycle accident shattered Jon Read’s collar bone into 6 pieces, he wasn’t able to follow-through on his post-surgical rehabilitation appointments because of his busy travel schedule. So, he created an app. 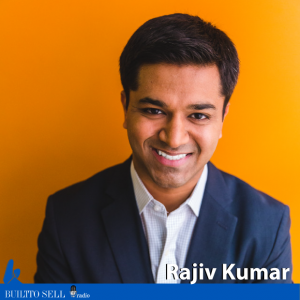 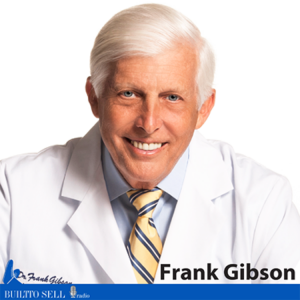 What Do You Need From The Sale Of Your Business? 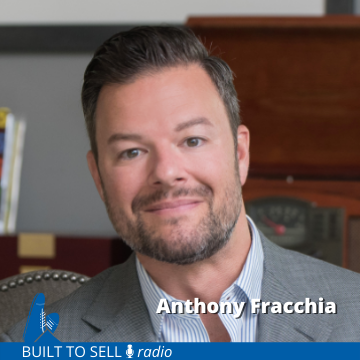 How to Attract the Acquirer You Crave

Anthony Fracchia built Altruis Benefit Consulting to $2.5 million in revenue when he started to get unsolicited calls from potential buyers. He initiated conversations with an acquirer only to learn they planned to gut his staff and kill his brand. 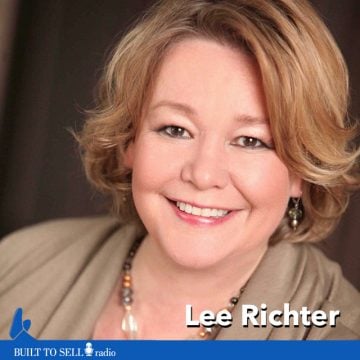 In 2002, Lee Richter and her husband bought Montclair Veterinary Hospital in Northern California. Californians were embracing alternative medicine, and the Richter’s wondered if their affluent customers would invest in holistic therapies for their pets. They began offering acupuncture and chiropractic treatments for animals. 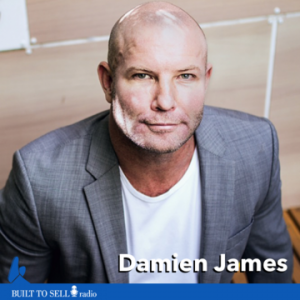 Teetering on the brink of liquidation, a key hire at Dimple led to a dramatic turnaround that resulted in a $13.4M exit. 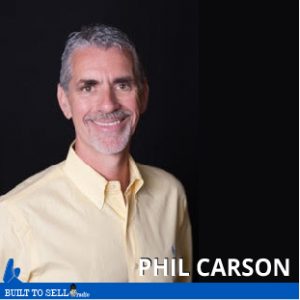 How to Sell Your Sweat Equity

, John Warrillow interviews Phil Carson, the founder of a diabetes testing supply company. Carson wanted out of the business he and his partner had built from the ground up.

John Warrillow:                Hey this episode of Built to Sell Radio is brought to you buy the Value Builder System. I had the opportunity to interview Stephanie Breedlove the other day. She sold her nine million dollar payroll company for a cool 54 million dollars. How did she do it? She focused on the eight things that drive company value. Things like, what we call the Switzerland structure, monopoly control, recurring revenue. All things you’re going to evaluate in your own business using the