Buying a business in 48 hours is a risky move, but Carl Allen did exactly that and turned his purchase around for a tidy sale in just three years.

Carl Allen is a U.K.-based turnaround artist. He buys relatively unloved businesses, makes them better, and sells them for a profit.

When you’re in the turnaround game, you get a lot of weird phone calls, but none quite as odd as the one Allen received in 2013. A business owner had heard Allen was looking to buy a precision engineering business, and the owner had one to sell.

The only catch? Allen had to decide in 48 hours.

Two days later, Allen found himself the proud owner of a small company that made custom parts for high-performance motorcycles which he had purchased for just £1. He immediately set to work making the business more valuable and just three years later, sold it for almost £3 million.

One of Allen’s first value-building moves was to narrow his company’s product offerings from 113 components to 18 without dramatically reducing revenue. Finding your most scalable products is the goal of The Scalability Finder, Module 2 of The Value Builder System™. Get started for free right now by completing Module 1. 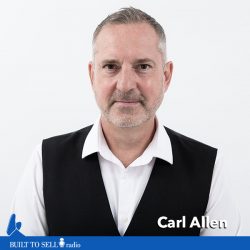 Carl Allen is an entrepreneur, investor, and corporate dealmaker who has worked on transactions worth over $50 billion, which includes over 250 acquisitions and sales, together with more than 100 capital fund raising projects. In a 24-year career, Allen has analysed thousands of businesses, big and small, in 17 different countries and across nearly every business sector, including technology, pharmaceuticals, transport and logistics, engineering, manufacturing, aerospace, consumer goods and services, business services, retail, professional services, finance, packaging, and corporate clothing. 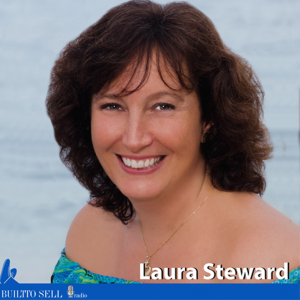 How To Quadruple The Value Of Your Business

Laura Steward, the founder of Guardian Angel Computer Services was told that her business was worth less than 50% of one year’s revenue. Determined to get more for her business, she underwent a makeover focusing on her subscription program.

How to Sell a Struggling Company

If you're feeling exhausted from running your company, you can take a little solace from Michael G. Dash. Dash built Parallel HR Solutions, a staffing company, up to around $5 million in revenue with clients like Overstock.com, Goldman Sachs, and Discovery Channel. When the relationship with his partner broke down, he decided to buy her out. The negotiation got ugly and ended up in a six-year lawsuit costing Dash more than 1 million dollars in legal fees. His former partner decided to set up a competing business. All the while, Dash struggled with addictions ranging from gambling to cocaine. 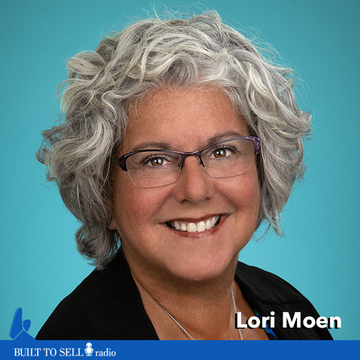 When Your Best Acquirer Is Already On The Payroll

Sometimes, the very best acquirer for your business may surprise you. 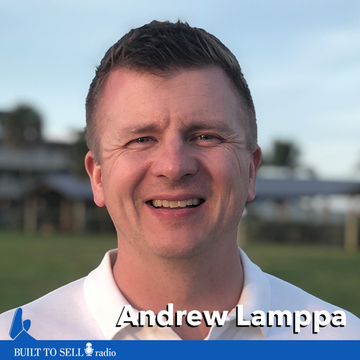 Sixth Time’s a Charm For This Restaurant Owner

Andrew Lamppa wanted to sell his restaurant within two years of buying it, but it would take another twelve before he had something an acquirer wanted to buy.

Aaron Houghton sold iContact in 2012 for $180 million. The first round of growth was financed by convertible debt, which Houghton recommends for its simplicity. Hear how he parlayed an initial investment of $250,000 into a $180 million exit. 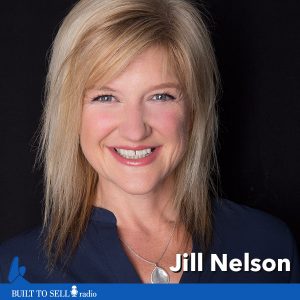 Jill Nelson built Ruby Receptionists, a call answering service, into an $11MM business when she met with an investment banker who told her the technology she had built to answer calls could be worth a mint. 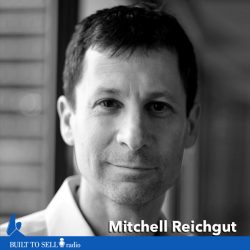 Find out how Mitchell Reichgut built Jun Group to sell. 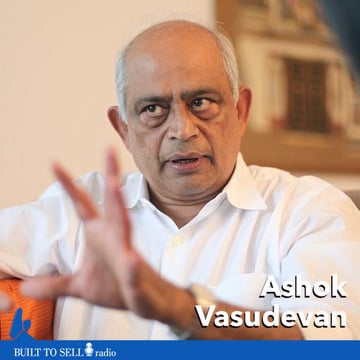 In 1995, with just $5,000 in start-up capital, Ashok Vasudevan launched Tasty Bite offering ready-to-eat Indian entrees to American consumers. Twenty-five years later, Tasty Bite is America's largest brand of prepared Indian food sold everywhere, from Walmart to Whole Foods. In 2017, Vasudevan announced he had sold the company to Mars, which has a portfolio of beloved brands including everything from Uncle Ben's to Skittles.

What’s Your Company’s Name Worth

In the early 2000s, Carl Gould gained notoriety in New Jersey for building upscale modular and log homes under the banner Outdoor Imaging. Gould invested heavily in growing his reputation in the New Jersey market. 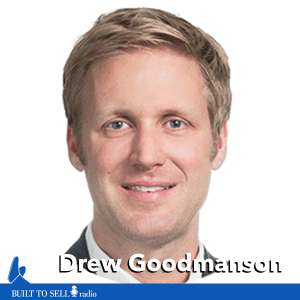 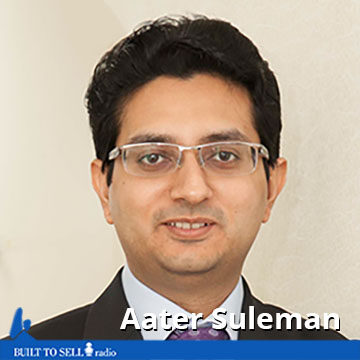 How To Do Less While Making More 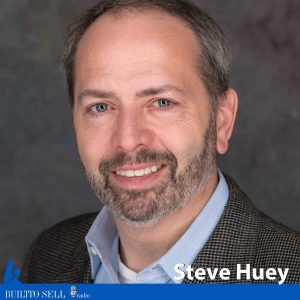 Steve Huey bought The Learning House for $2.7MM in 2007 because he saw the opportunity to professionalize its sales and account management. Five years later, Huey sold the business for $27.5MM earning his shareholders an 8 to 1 return.