One Bold Decision That Led to a 20X Growth in Revenue

In 2009, Raman Sehgal started a small marketing company called ramarketing. In 2015, frustrated with the company’s progress, Sehgal decided to analyze his business.

That’s when he discovered something interesting.

Focusing on big pharma worked. Ramarketing grew from $500,000 in revenue in 2015 to around $10 million by 2022, which is when Sehgal accepted an acquisition offer from NorthEdge Capital of more than 10X EBITDA. During today’s episode you’ll learn how to:

Confidential Information Memorandum (CIM): A confidential information memorandum is a document prepared by a company in an effort to solicit indications of interest from potential buyers. The CIM is prepared early on in the sell-side process in conjunction with the seller’s investment banker to provide potential buyers with an overview of the company for pursuing an acquisition. The CIM is designed to put the selling company in the best possible light and provide buyers with a framework for performing preliminary due diligence.

Letter of Intent (LOI): A letter of intent (LOI) is a document declaring the preliminary commitment of one party to do business with another. The letter outlines the chief terms of a prospective deal. Commonly used in major business transactions, LOIs are similar in content to term sheets. One major difference between the two, though, is that LOIs are presented in letter formats, while term sheets are listicle in nature. 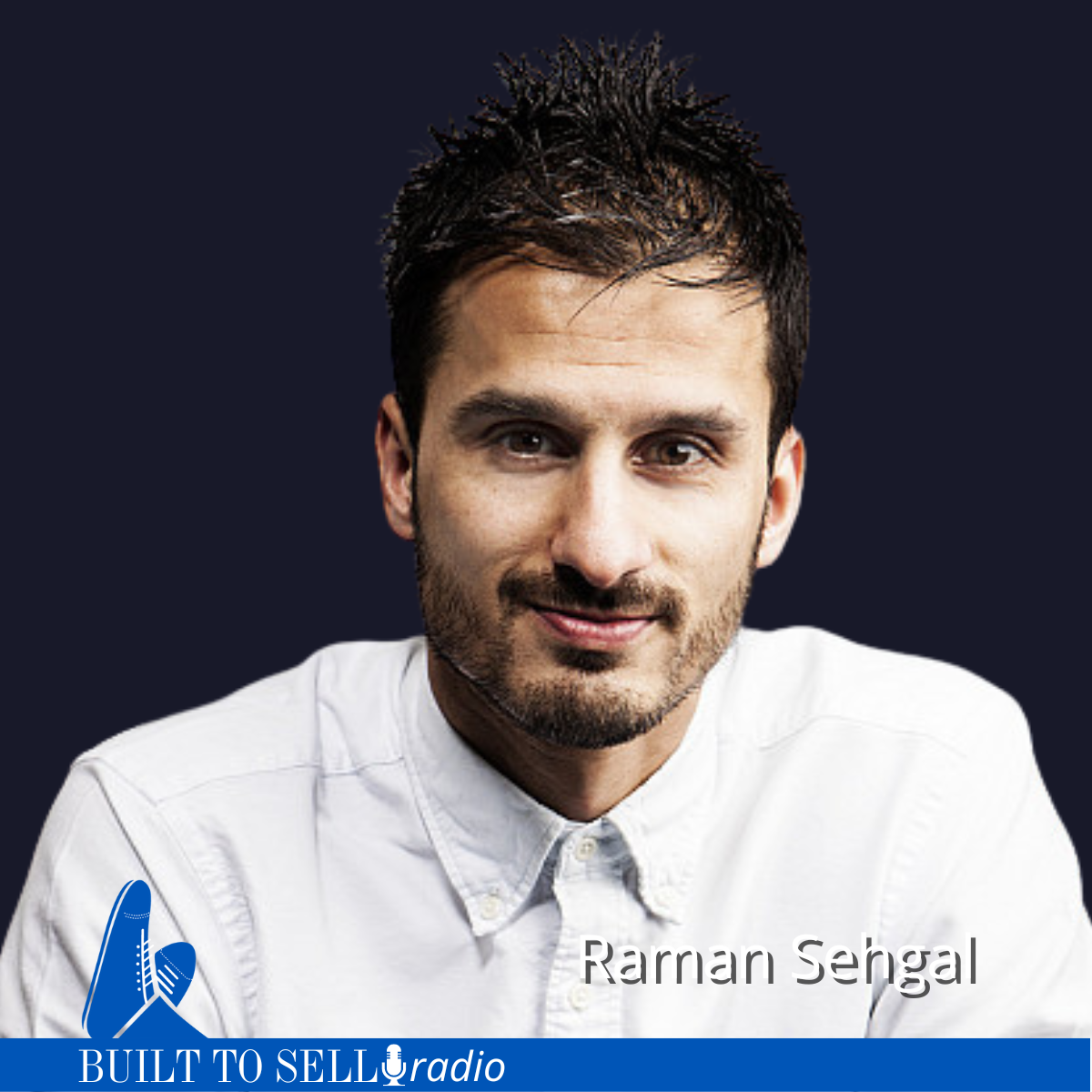 Having founded several niche companies, Raman has grown ramarketing (headquartered in the UK’s North East with a presence in Boston, MA) beyond what he could have imagined. A $multi-million, PE-backed, international digital, design, and content marketing agency, with over 60 employees and growing, supporting clients in the life science space worldwide to raise their profile and generate leads.

Today, as an entrepreneur and ramarketing’s Global President, Raman is an international best-selling author, keynote speaker, blogger, guest lecturer, and Forbes Agency Council Member. Raman is also co-founder of Lead Candidate, a specialist talent acquisition partner for the pharma and biotech outsourcing space, and the host of an industry-leading pharmaceutical podcast – Molecule to Market, where he takes listeners inside the outsourcing space of the drug development and manufacturing ecosystem. 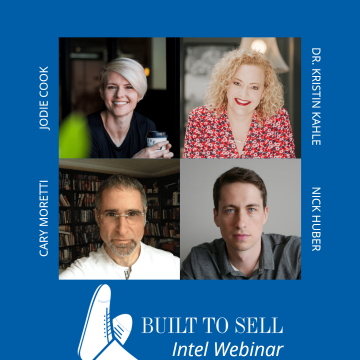 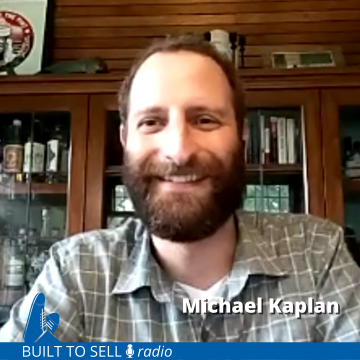 Back in 2006, Michael Kaplan and his partners bought into a Zerorez Carpet and Living Surfaces Care franchise. The business was generating $300,000 in revenue and losing $40,000 a year.

By 2019, the company was generating $17 million in revenue when Kaplan and his partner had an irreconcilable dust-up which led to Kaplan triggering their shotgun partnership agreement. 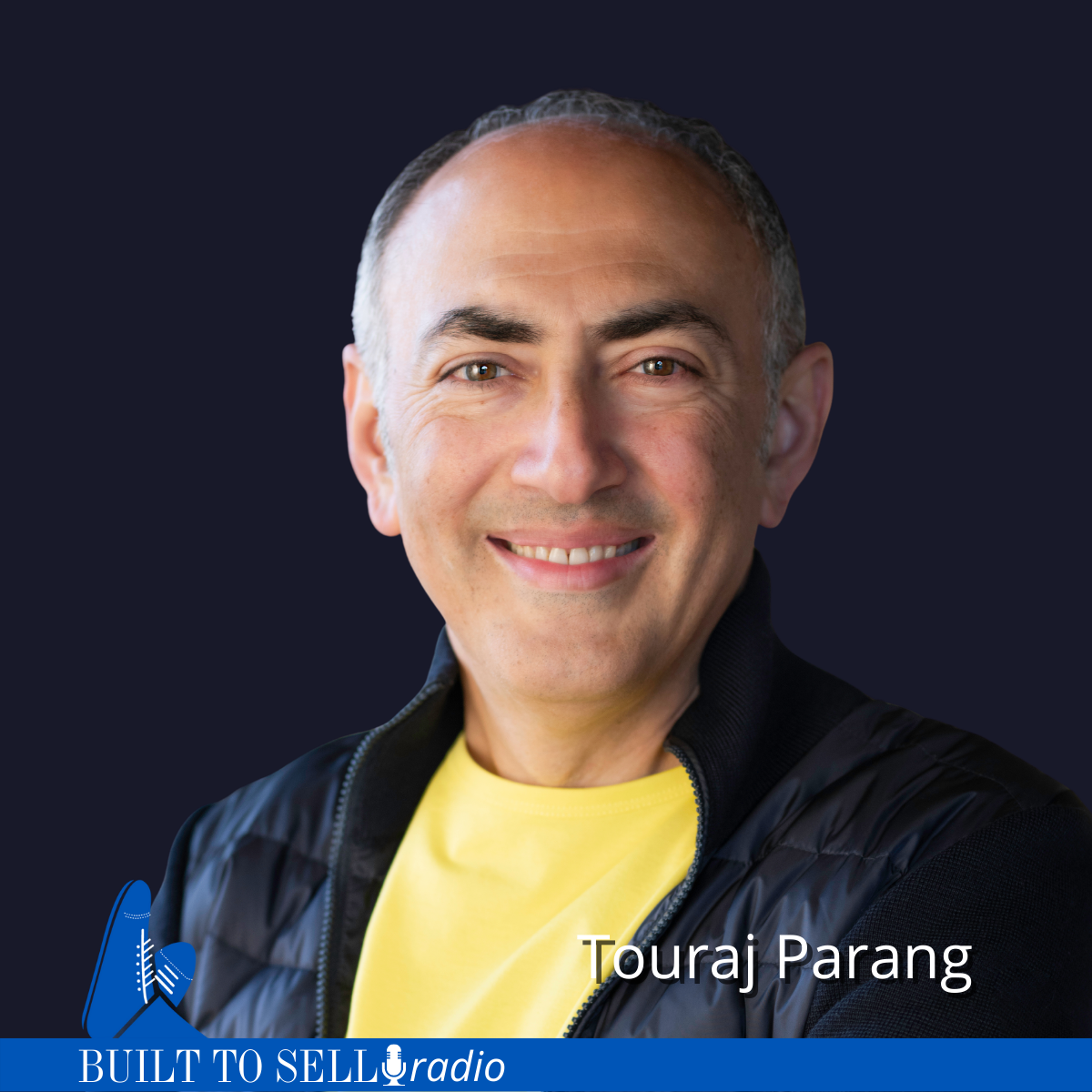 6 Things to Know Before Approaching an Acquirer

Touraj Parang has experienced the highs and lows of selling a company.

In 2009, Parang sold his first company, Jaxtr, for pennies on the dollar. He took the lessons he learned and joined Webs.com, where he helped Haroon Mokhtazarda sell his company for over $115 million.

Parang left Webs.com and joined GoDaddy as a leader in their acquisitions group, where they acquired dozens of companies during his tenure. 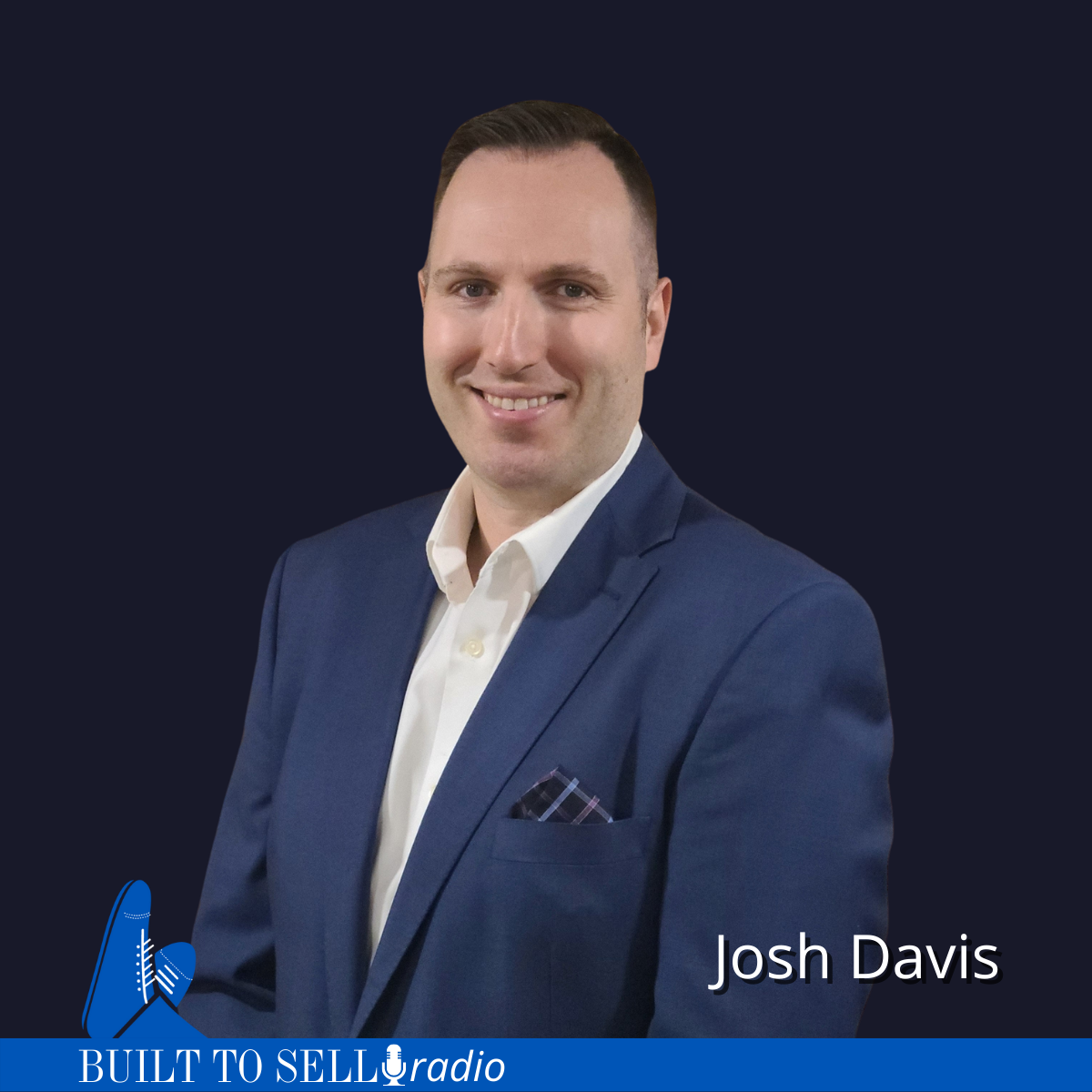 Selling For a Truckload

In 2015 Josh Davis and a friend decided to start Speedee Transport, a trucking company specializing in shipping products that need to be refrigerated.

Within three years of starting the business, they had grown from two to over forty-five employees, and an acquirer approached them. This kicked off an emotionally draining—and financially rewarding—journey to sell Speedee.

The Biggest Mistake Co-Founders Make, and 3 Other Lessons

With Built to Sell Radio, you’ve grown accustomed to hearing entrepreneur exit stories from A to Z, but this week’s episode is a little different. We tease out four transferrable lessons from the latest batch of guests. 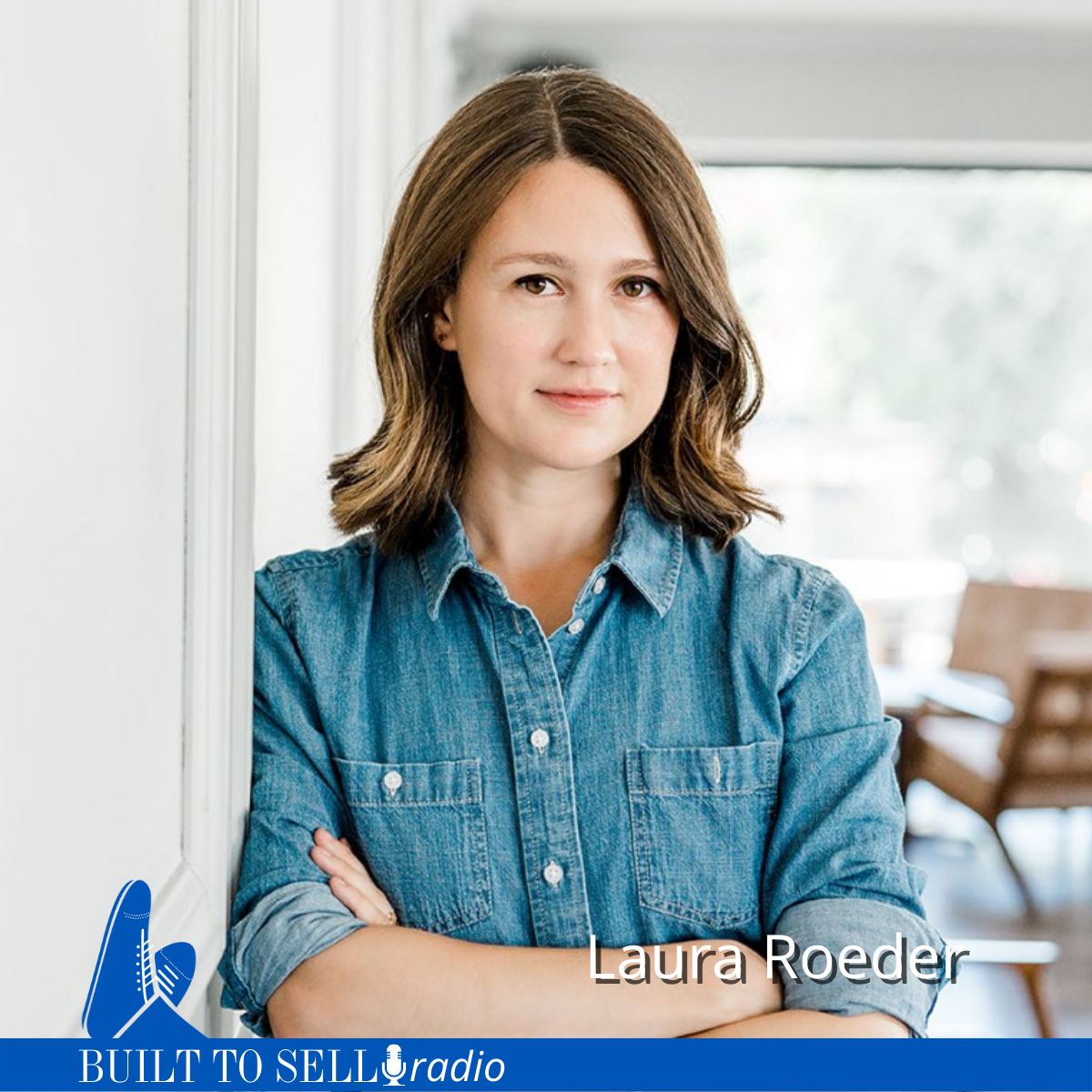 In 2007, Laura Roeder started selling online courses on how to market through social media. Her courses gained popularity, resulting in Roeder growing an email list of around 70,000 people. Inspired to further serve her customers, she decided to create social media scheduling software.

It was one of the first social media planning tools that allowed you to schedule your social media content. Piggy backing off the list she had built from her online course business, the company hit $1 million in recurring revenue in only 11 months. 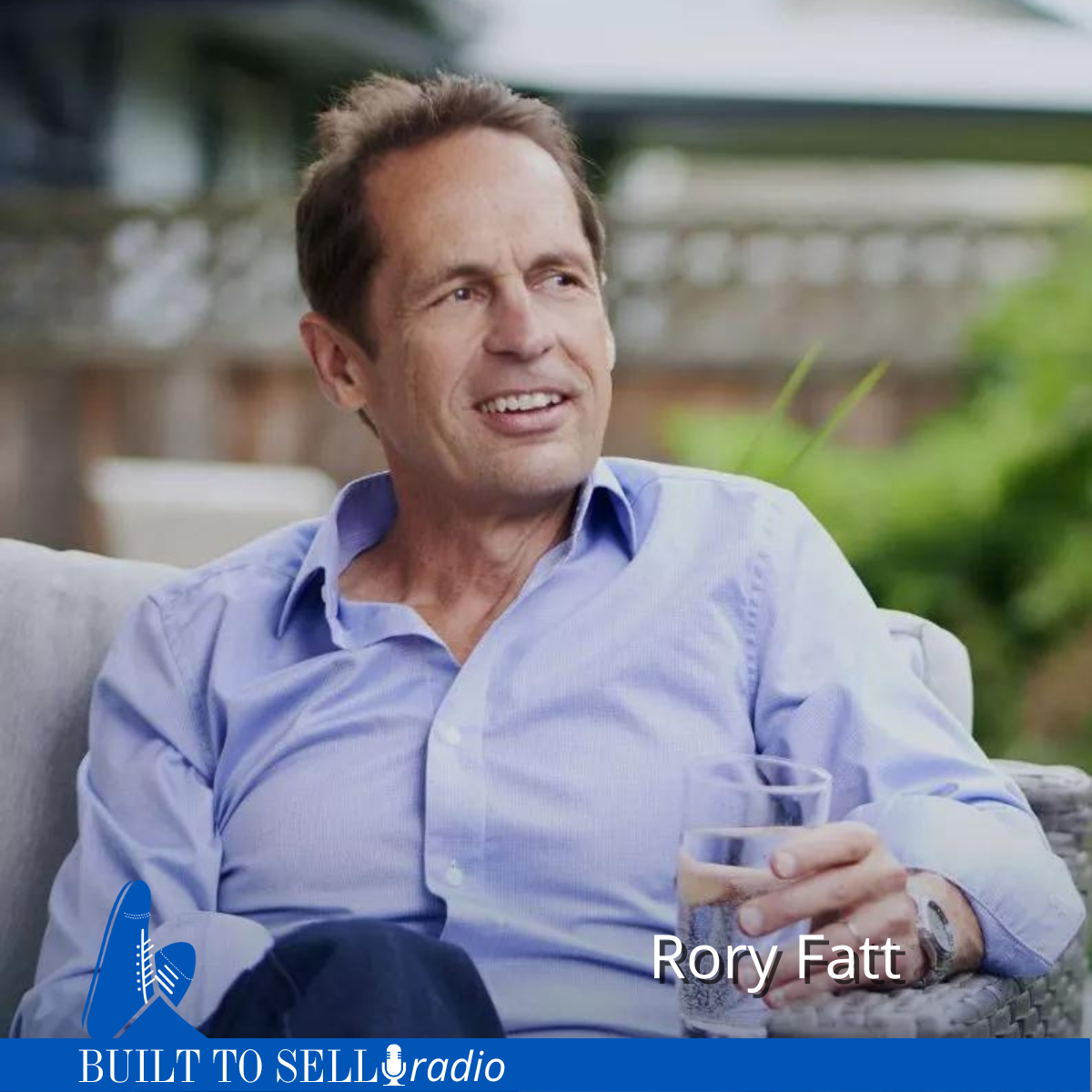 How to Avoid Seller’s Remorse

Rory Fatt began his entrepreneurial journey running marketing seminars for restauranteurs. After several owners approached Fatt to do their marketing for them, he decided to launch Royalty Rewards in 2005.

The business was a multimedia marketing platform that helped small businesses market their products and services by rewarding loyal customers. The company took off, hitting just over $2 million in revenue in its first year.

Inspired to achieve financial freedom, Fatt began to explore selling his company. In 2022, he accepted an offer from Schianti Partners that would set his family up for life.

In 2016, Ashford took what little was left after his business failed and invested £4,000 in developing proposal software for accountants which he named GoProposal. By 2020, GoProposal was a slick application with £1.5 million in revenue and hundreds of accountants using it. That’s when Ashford agreed to be acquired for a healthy 8-figure sum. 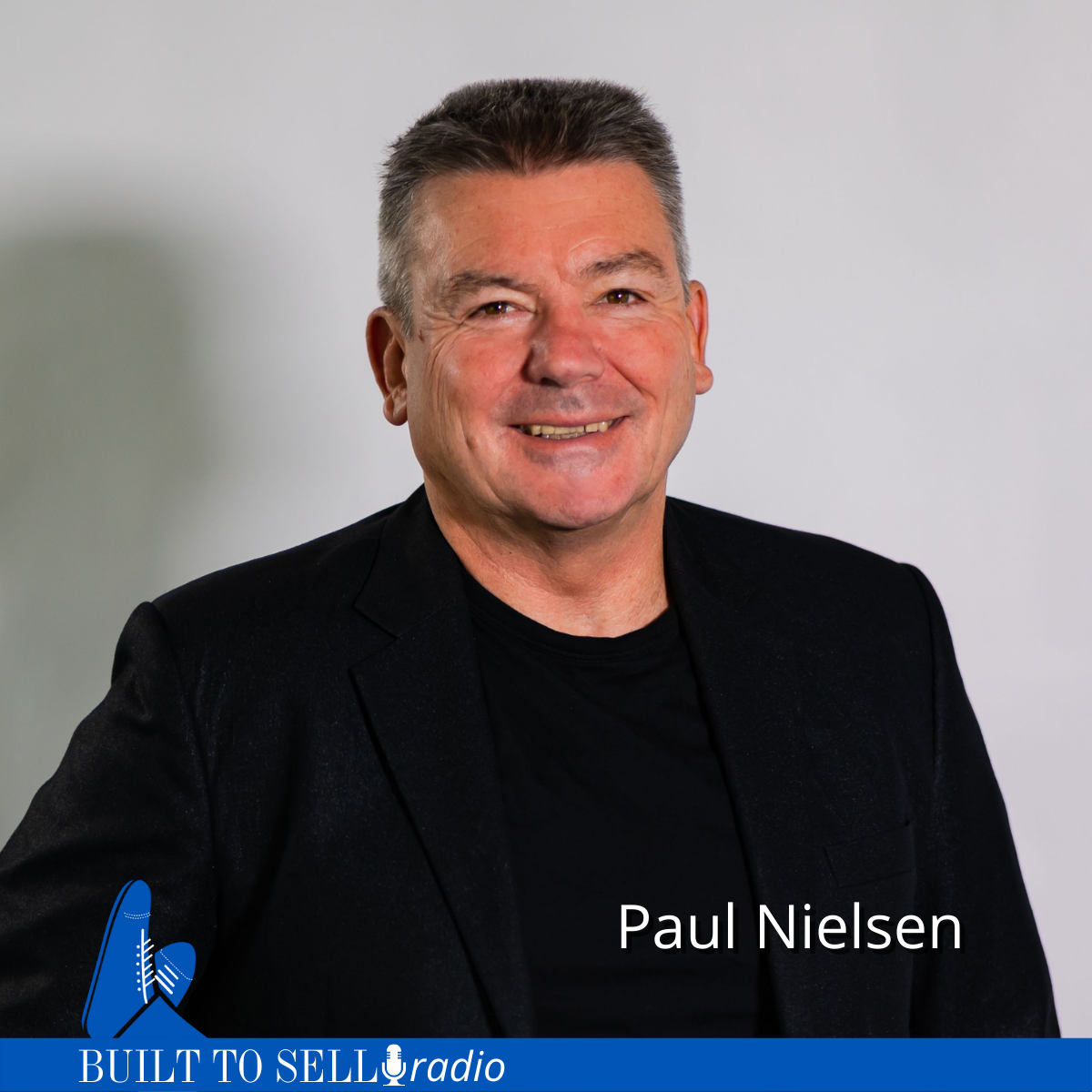 From Product-Driven to Purpose-Driven

Paul Nielsen built HomeTech, a company focused on creating healthier homes by installing skylights for natural lighting and advanced systems for better air quality. The business was generating around $1.4 million in EBITDA when an industry competitor approached Nielsen about acquiring HomeTech.

How this Service Business Sold for 3X Revenue

Ten years ago, Timo Armoo was on a flight from his home country of Ghana on his way to live in a council flat in one of the U.K.’s poorest neighborhoods.

The company took off.

Fanbytes reached 65 employees and hit revenues of 8-figures when he decided to sell the company to Brainlabs for around 3X revenue. 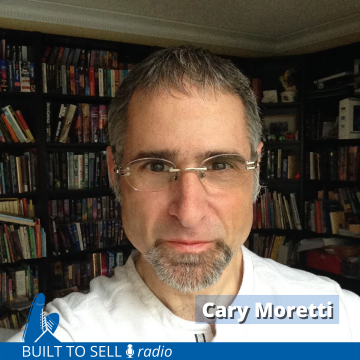 Cary Moretti is the founder of NewSportMedia, an IT consulting company that does work with sports leagues. Along the way, Moretti created a software application called LeagueStat. The app helped hockey leagues like the AHL and CHL provide fans, journalists, parents, and scouts with real-time statistics on their favorite teams.

Like many young couples, Ben & Ariel Zvaifler got a puppy and found themselves trying to figure out how to train it. They wondered what toys were safe and what kind of food to give to their brand-new puppy.

The couple figured they weren’t alone and decided to launch PupBox, a subscription box for new puppy owners that offered owners training guides, treats, and toys for puppies appropriate for their age and stage of development.