The Surprising Truth About Who Will Buy Your Company

In 1999, Andrew Weinreich sold Six Degrees for $125 million. In the following years, he went on to sell three other companies including one to IBM and another to Match.com. In this episode you will learn his secrets to exiting big.

In 1999, Andrew Weinreich sold Six Degrees, a social networking site based on the same idea that sparked the likes of LinkedIn and Facebook, for $125 million. In the following years, he went on to sell three other companies including one to IBM and another to Match.com.

Most founders are lucky to have one successful exit, but Weinreich has already had four. In this interview, you’ll learn:

We’ve now had 24,000 business owners leverage The Value Builder System™ to improve the value of their company. We have a 12-step process we take business owners through, and one of the most common misconceptions people have when they start our process is that they will sell their business to a stranger. That’s a misconception we work hard to erase because, in our experience, you’re much more likely to sell to someone you already know. Uncovering your Short List of potential acquirers is something we’ll do during Module 11 of The Value Builder System – get started for free by getting your Value Builder Score. 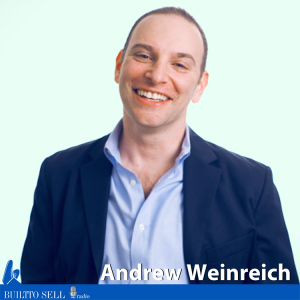 Andrew Weinreich is a serial entrepreneur, social networking pioneer, and active presence in NYC’s Silicon Alley for 2 decades. To date, he’s founded 7 startups and has been awarded 2 software patents. Recently, he has sold 2 businesses, including Xtify to IBM in October 2013, while advising 5 tech startups. He is currently the co-founder and Chairman of Indicative, a data analytics startup. He is also the founder of Andrew’s Roadmaps, the premier educational platform for startup founders. 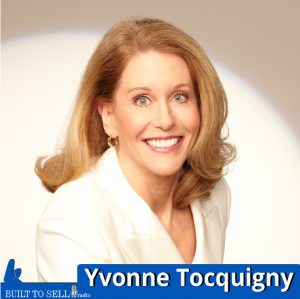 Yvonne Tocquigny built her advertising agency up over 35 years working with clients like Jeep and Dell. Then in 2015, she got a call asking if she would consider selling. The problem was that her agency had become part of who she was. 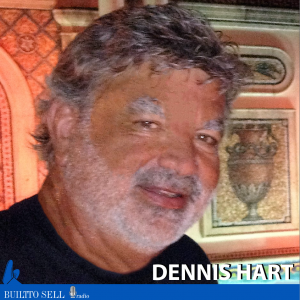 Dennis Hart sold his advertising agency for 7.1X. That sounds like a great exit but it disguises the complexity of the negotiations. Hart felt like he knew precisely how much EBITDA he generated until the buyer started questioning his math. 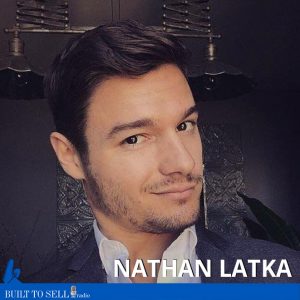 Back in 2011, Nathan Latka started Heyo, a social media company that helped businesses advertise on Facebook. By 2016, Heyo had raised $2.5 million in seed and venture capital financing and, by all accounts, it was a successful business. 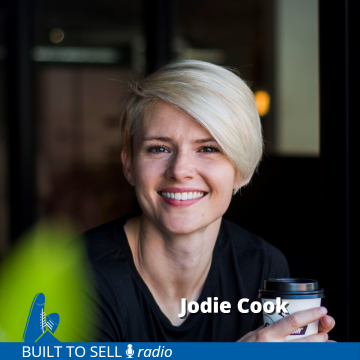 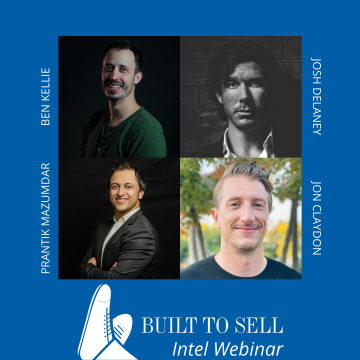 4 Big Takeaways on Building the Value of Your Company

This week, we’re back with the latest Intel edition of Built to Sell Radio. We feature four recent guests and dissect what made their companies built to sell. 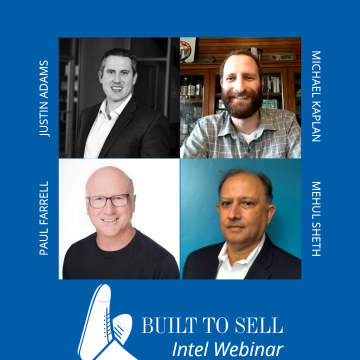 The Biggest Mistake Co-Founders Make, and 3 Other Lessons

With Built to Sell Radio, you’ve grown accustomed to hearing entrepreneur exit stories from A to Z, but this week’s episode is a little different. We tease out four transferrable lessons from the latest batch of guests. 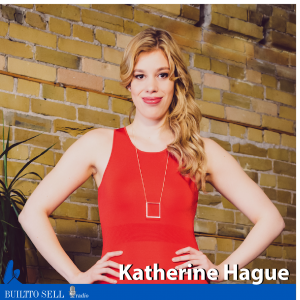 Raising Money Vs. Going It Alone

Katherine Hague co-founder of ShopLocket was a prodigious fundraiser in the two years from idea to exit. Hague describes some of the landmines to avoid when raising outside capital and why she still has one regret about the sale to PCH. 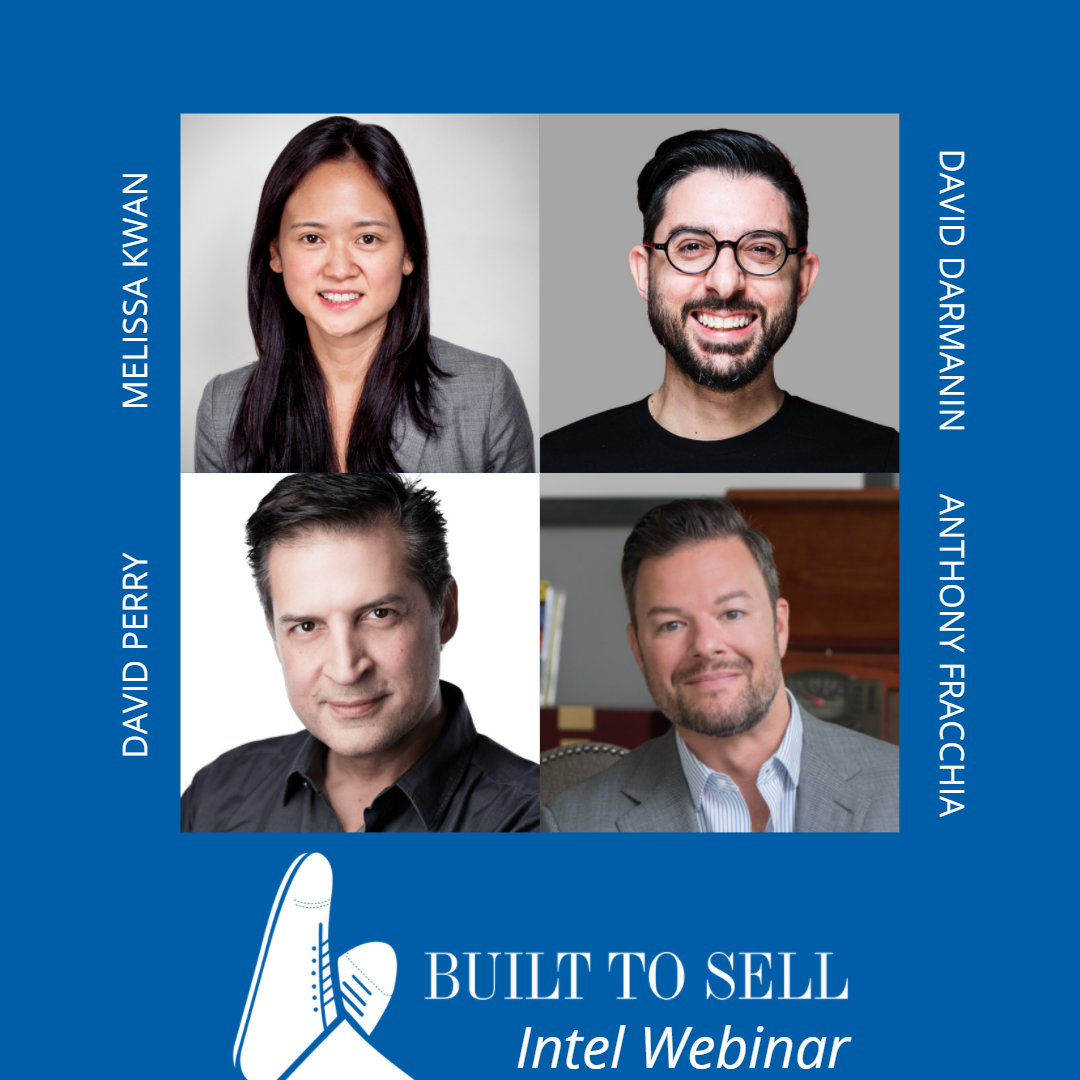 How to Turn Beta Users into Customers Plus 3 Other Stories

David Trewern grew DT to $10 million in annual revenue before he sold it to STW Group for almost 10 times profit after tax, getting maximum value for his business because he started to look at the world through the eyes of his would-be acquirer.

The business grew to more than 50 employees when the couple met for their annual partner’s retreat. The Kerpens realized their business had blossomed into a big success which they estimated was close to 90% of their net worth.