Laura Gisborne has started nine companies and sold six of them, including The Art of Wine, the subject of this week’s episode. The Art of Wine is a tasting room with a subscription-based wine club division. With a little more than $1MM in annual revenue, The Art of Wine was still a relatively small business, but when the lease came up for renewal Gisborne reasoned it was the perfect time to look for a new owner.

Gisborne channeled her experience from six exits into the sale of The Art of Wine, and in this episode you’ll learn how to:

Gisborne could sell her business in part because of the time she had invested in creating Standard Operating Procedures (SOPs), something you’ll work on in the Hub & Spoke module of The Value Builder System™. Start Module 1 right now for free. 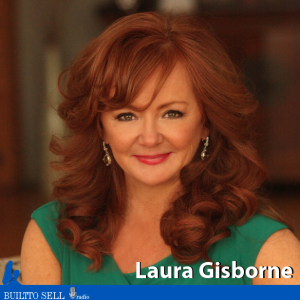 Laura Gisborne is a highly successful business expert with over 20 years’ experience. From structuring and selling small boutique businesses to owning a multi-million dollar wine and real estate empire, Gisborne has owned nine businesses, her first when she was only 23 years old. Gisborne is an internationally recognized speaker and serves as a business consultant for business leaders and entrepreneurs in a wide range of industries. The innovative business model of her company, Legacy Leaders Global, exemplifies that companies can be both profitable and purposeful. Through her initiatives, thousands of women and children are receiving regular contributions in multiple countries across five continents. 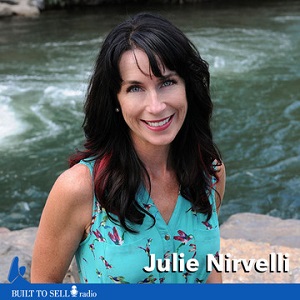 Despite having distribution at Whole Foods, Kroger, and Safeway, salsa-maker Julie Nirvelli found herself on the brink of bankruptcy. She sent a last-ditch email to four potential acquirers – and you won’t believe what happened next. 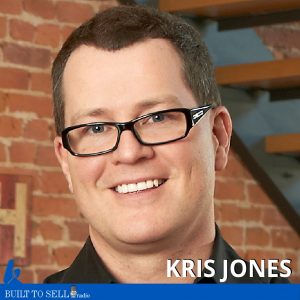 How much would someone have to pay you to buy your business today? That’s the question Kris Jones was asked when billionaire Michael Rubin approached him about selling. Jones’ answer to Rubin’s question may surprise you. 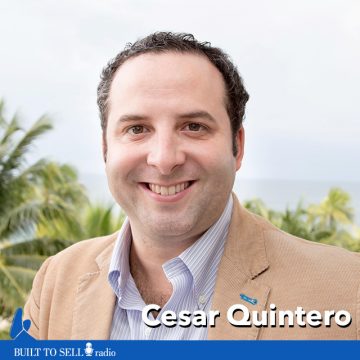 How to Sell When Everything Is Broken

In 2004, Cesar Quintero started Fit2Go, a meal delivery service in Miami. The business delivered healthy meals to office workers in South Florida, and by 2017, Fit2Go was earning 12% profit on $3 million in revenue. That’s when Quintero decided to sell half of his business based on a four times EBITDA valuation. 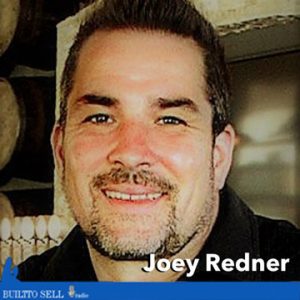 Joey Redner started Cigar City Brewing in Tampa Bay in 2009 with a vision of being the first quality craft beer in Tampa at a time when craft beer was gaining popularity across the country. 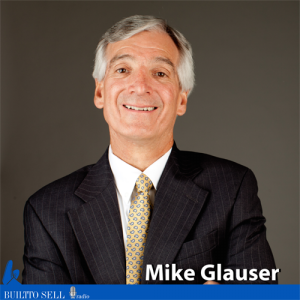 Who Would Buy Your Business?

Part of building to sell is knowing who might buy you, so you invest in valuable assets. Take Northern Lights as an example: after selling, their stores were closed because the acquirer wanted their wholesale distribution channel – not the stores. 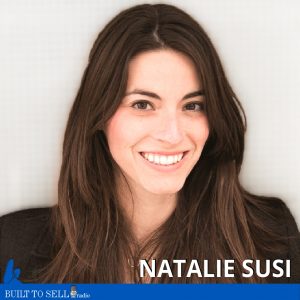 Natalie Susi got her product Bare Organic Mixers, low-cal cocktail mixers into over 300 bars and restaurants in southern California before she sold. To maximize her take, Susi had to decide whether she was selling her company or her product. 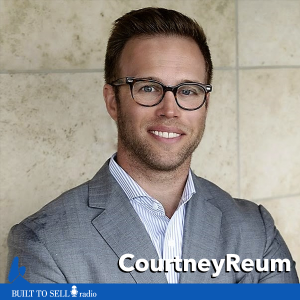 Why VEEV Vodka Went for More Than 7 Times Revenue 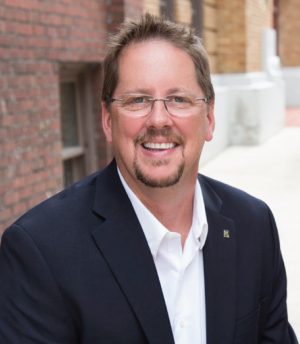 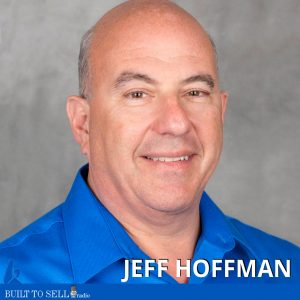